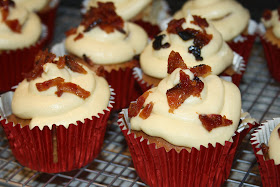 My previous forays into cakes with bacon have met with mixed success; these Elvis cupcakes were fantastic but these bacon brownies were pretty dreadful.

I used this recipe from the Canadian Food Network though changed it a bit as I was making these at the last minute for a Canada Day party and didn't have time to reduce down the maple syrup and I don't think you can get maple extract in the UK (at least I've never come across it). The recipe also included bacon in the cake but I decided to save the bacon for the garnish, so vegetarian friends could eat these as well (without the garnish). So for the cakes that I made, which made a batch of about a dozen, you need:

Here's the maple syrup that I bought for this recipe, it was quite expensive! 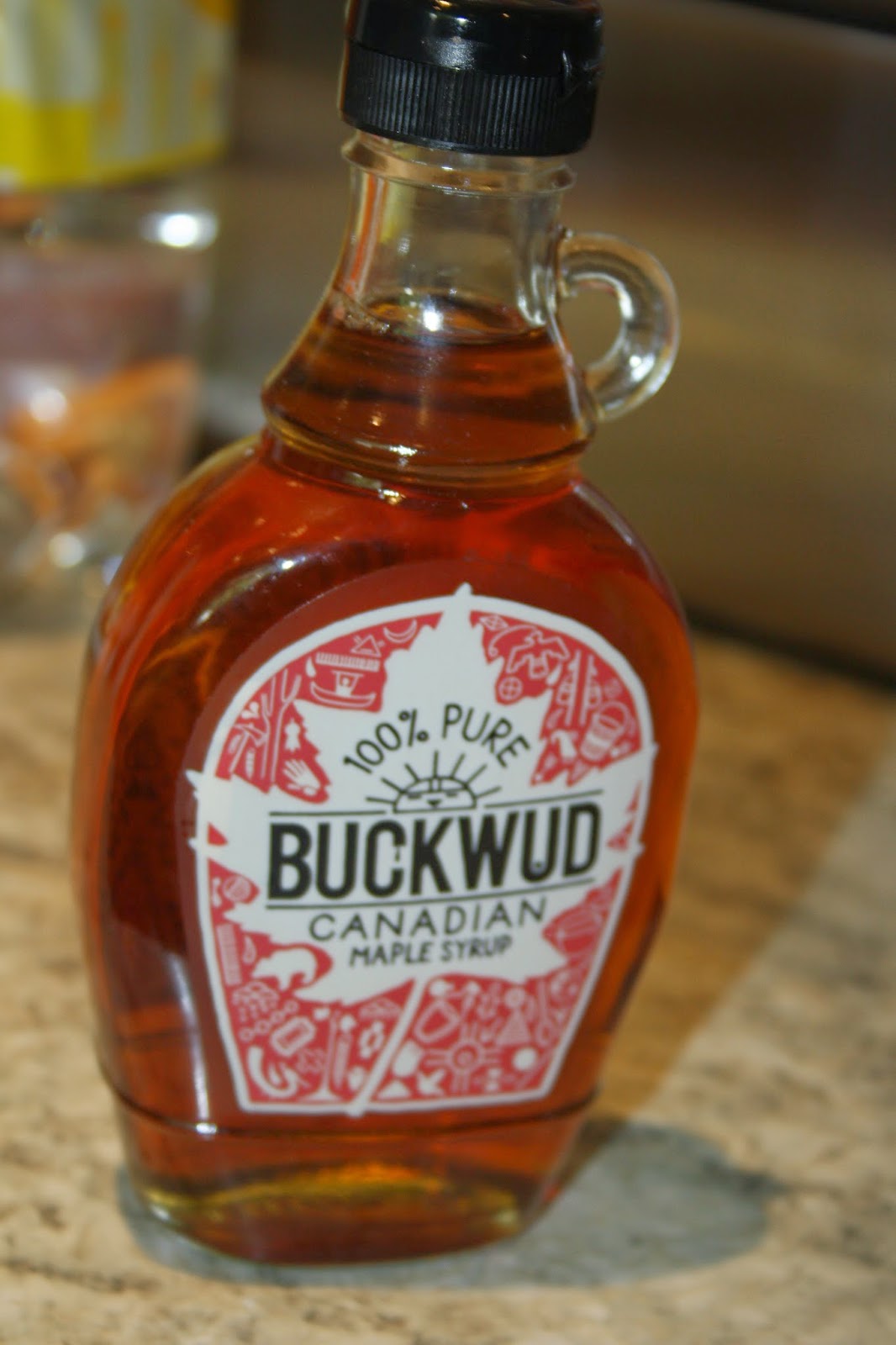 Preheat oven to 175C. Mix the flour, oil and maple syrup in a large bowl then beat in the eggs and the milk. Spoon the batter into cupcake cases and bake for 15-18 minutes. 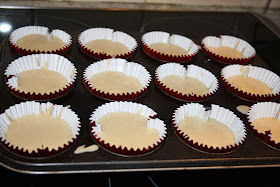 Cool on a wire rack and meanwhile make the buttercream. Cream the butter and the icing sugar and add the maple syrup; spoon into a piping bag and pipe swirls on top of the cupcakes. 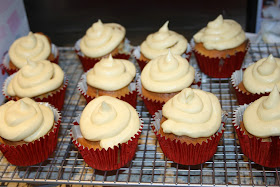 To make the candied bacon, place the brown sugar in a bowl and dip in the bacon, coating both sides. Grill until crispy and then leave to cool. When cool, crumble or chop into small pieces. 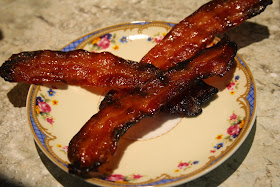 Sprinkle the candied bacon pieces on top of the cupcakes. 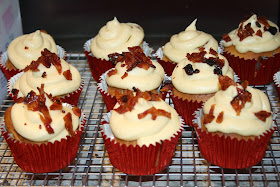 I really wasn't sure how these were going to taste but they went down very well at the Canada Day party and the first person to try one - someone I didn't know - said they were great!

Stuck In The Tree is a bingo review site that is about having fun online and off; they are running a 'bakespiration' competition so I am sending them my cake in the hope they will include it in their gallery.